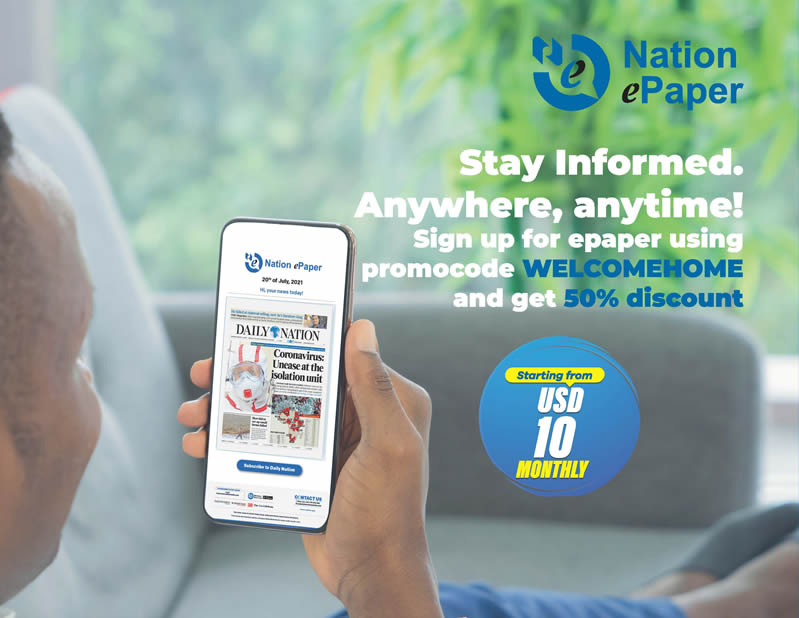 DPP now prosecutes senior officer in his office over graft

William Ashael Osoro (right), a Senior Principal Administrative officer in the office of Director of Public Prosecutions where he appeared before a Nairobi Court. PHOTO | PAUL WAWERU

A senior officer in the office of the Director of Public Prosecution (DPP) has been dragged to court over graft charges.

He however denied the charges before Magistrate Lawrence Mugambi and was released on a Sh600,000 cash bail.

In the alternative, he is to deposit Sh1.5 million bond.

It is alleged that between September 1, 2013 and April 25, 2018, being a person employed in public service as a Senior Principal Administrative officer in the DPP’s office, he arbitrary directed the use of fuel card for the purchase of fuel, lubricants and pit stop services valued at Sh7.9 million.

It is also alleged that in the same period, with others not before court, stole the fuel, lubricants and pit stop services valued at Sh7.9 million, which were the property of the DPP’s office.

The Magistrate directed the prosecution to supply him with all the witness statements they will be relying on in the case against him.

The case will be heard on September 14.